Vienna: city of thousands of villas

Vienna is full of exquisite addresses. Especially in the districts of Währing and Döbling: There, a total of 3,471 properties fulfill the necessary conditions to run the grand title "Villa". 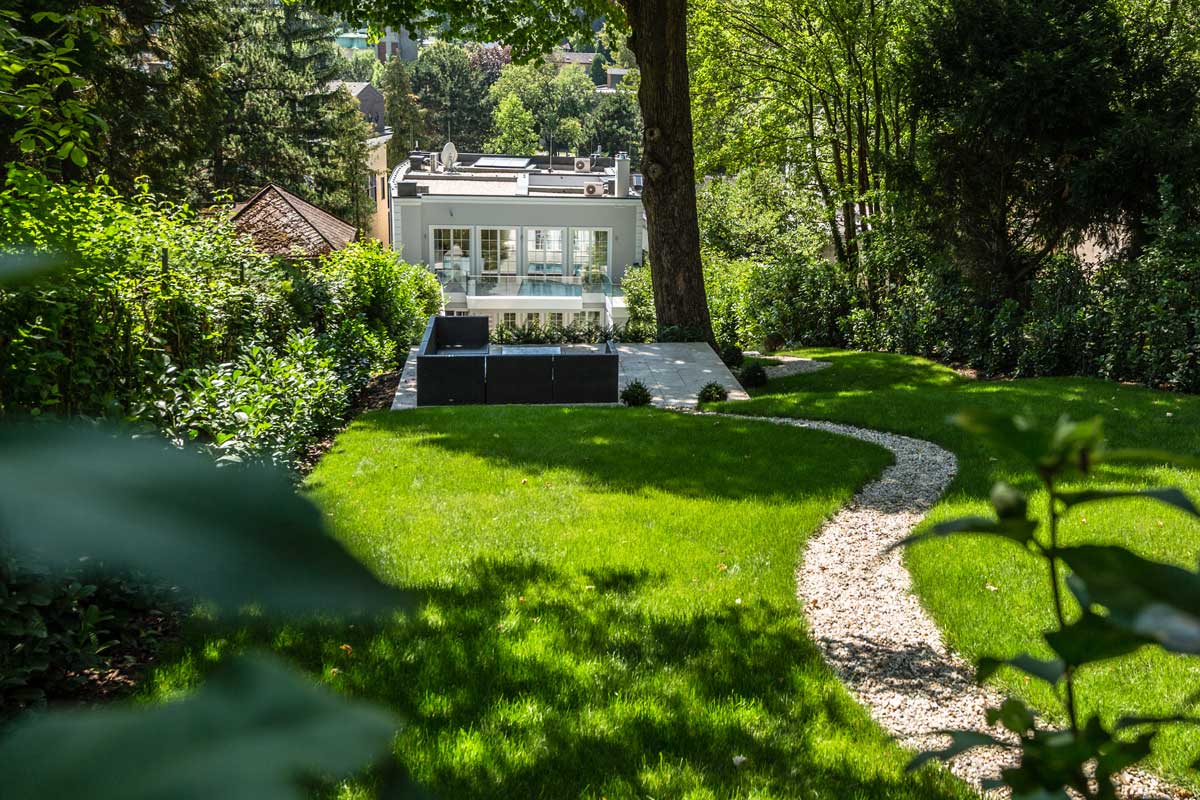 Every year, the real estate company Otto Immobilien takes a detailed look at the status quo of Viennese luxury houses and examines the most important developments in the villa market in the so-called villa report.

Villa for sale in Vienna

Anyone looking around Vienna for a stately mansion will most likely find one in the two prestige districts Währing and Döbling: since the 19th century, generous residences have been built here for the discerning bourgeoisie, with extensive green spaces, inviting gardens and exquisite architecture. A fundamental difference between the properties of the two districts is the age of the buildings: While the majority of all villas in Währing were built between 1848 and 1918, Döbling is mostly home to more recent properties, often built after 1945.

Record sales (and purchases) of villas

Despite the impressive number of exclusive villa properties in the two districts, transactions in this real estate sector remain well below 100 each year - on average, there are only 49 transactions. However, 2018 was an extraordinarily strong year: with 73 sales and a transaction volume totaling 211 million euros, Otto registered a new record since the beginning of its surveys.

The increased demand is also reflected in the development of the middle price level: since 2009, where prices were at an average of 1.2 million euros, the average price has risen to 2.35 million by 2018. This corresponds to an average annual price increase of 7.75%. Above all in the upper price segment, a rising purchase price range is emerging, since 2016, the highest bid amounts have increased from the usual 7 to 8 million euros to up to 9.5 million euros. The trend continues to point upwards.

As far as the buyer / seller situation is concerned, private individuals remain clearly dominant, both when buying and selling villas. However, a percentage of 77% of private sellers face just 47% of private buyers. In addition to 1% States and 6% Others, to which Otto counts Foundations for example, with 48%, companies make up well the second half of all property purchases in the villa sector. This means an increase of 9 percentage points in commercial investments compared to the previous year. This growing interest of companies in the villa business in Vienna has been developing more and more since the last 3 years, primarily for investment purposes and for refurbishment, in order to resell the properties at a later date.

You can find all details about the current developments on the Vienna Villa Market directly in the villa report of Otto Immobilien.

If you also feel like getting a villa in Vienna, find a good cross section of the current offer on findmyhome.at/premiumliving.