If foreigners in Austria wish to acquire ownership, co-ownership, building rights or easements for properties, official approval is required. But: Who actually counts as "foreigner"? And what does it mean to fall into this alien land acquisition law? In cooperation with the lawyers of Hasch & Partner Rechtsanwälte, we are pleased to provide you with a comprehensive overview of this topic. 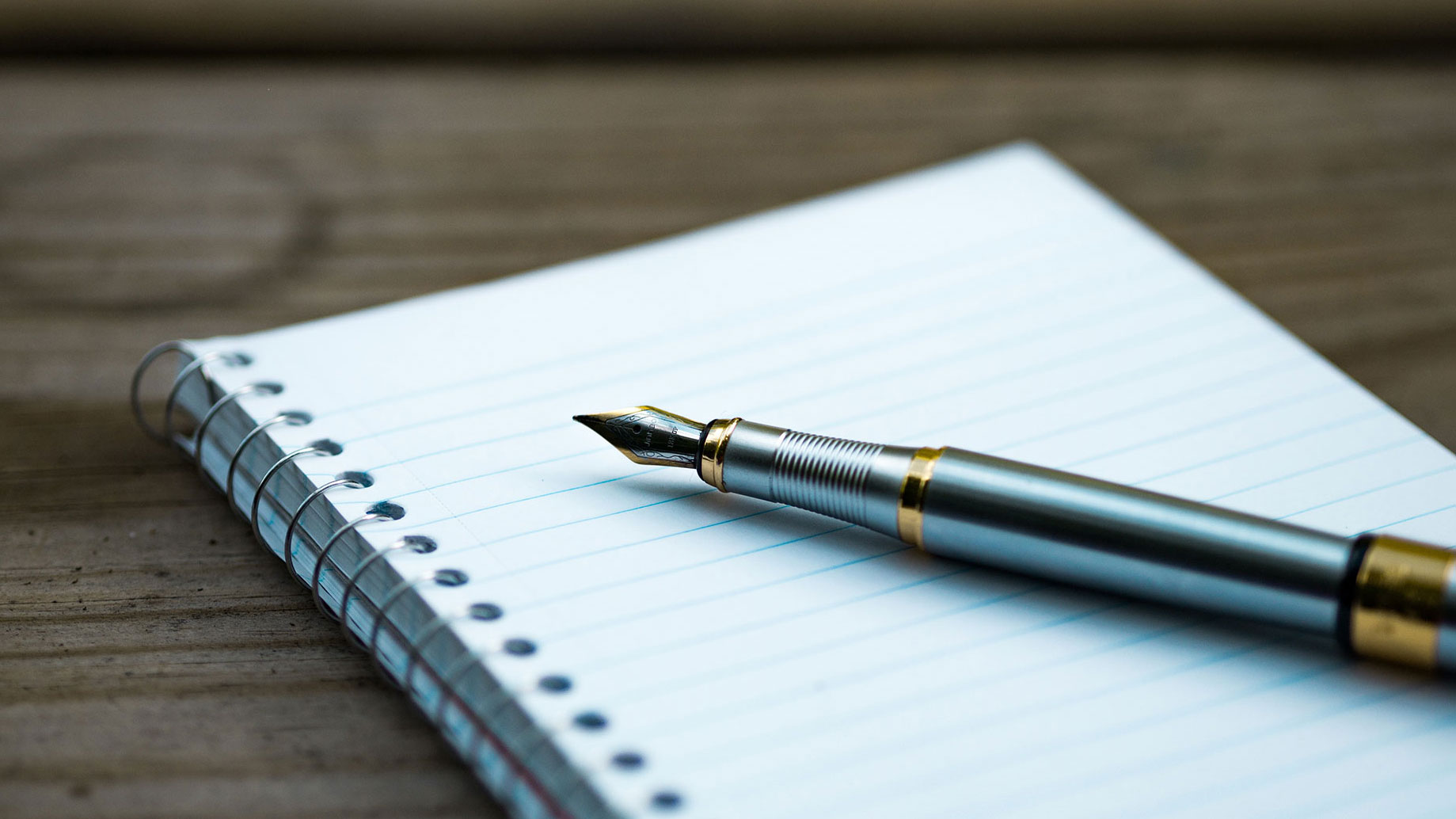 The alien land acquisition law (Ausländergrunderwerbsgesetz) stipulates that the purchase of real estate, primarily from residents and nationals of EU and EEA member states (which are treated equally to nationals in this regard), should be permitted without authorization. However, members of so-called third countries must undergo a licensing procedure that is based on the country-specific alien land acquisition laws of the individual federal states, eg in the Vienna Alien Land Purchase Act (W-AGWG), Oö Grundverkehrsgesetz 1994 (Oö GVG 1994) or NÖ Grundverkehrsgesetz 2007 (NÖ GVG 2007 ).

In the following, you will find an overview of the general procedure for the land acquisition of foreigners, especially in the federal states of Vienna, Lower Austria and Upper Austria.

Who is actually a "foreigner"?

Essentially one counts – in the sense of the basic traffic laws – the following entities to the group of the "foreigners":

When does equality of foreigners with nationals occur?

All nine basic traffic laws provide for equality between EU members and EEA members (natural and legal persons). However, it is crucial that the acquisition process takes place in the exercise of one of the European fundamental freedoms. These include free movement of workers, freedom of establishment, freedom to provide services, residence and exercise of the free movement of capital. For natural persons, it is advisable to note this separately in the contract. In the case of legal persons, it depends on the registered office, the head office or the main branch. Origin of the share capital is not relevant (Art. 54 TFEU). Nationals of third countries are in principle subject to the authorization procedure. However, if there are bilateral (economic) agreements with the respective third country, their relatives can also be exempted from an examination.

Whether a legal transaction is subject to an audit is always to be reviewed on a case-by-case basis. In particular, the following transactions are subject to approval by foreigners:

What are the conditions for obtaining a permit (procedure)?

In principle, the applicant must justify either a social, economic, cultural or national political interest.

Depending on the state, one or more conditions may be eliminated. A social interest exists in particular if the object of acquisition is intended to satisfy the personal living needs of the applicant – which means: creating a home for himself.

An economic interest is given, amongst other things, if the acquisition of the settlement serves an expansion of a business or the conservation of an existing operation.

In Vienna, the applicant must justify whether there is an economic or social interest.

In Lower Austria, the permit may only be issued if state political interests are not impaired, if the acquisition of the right entails a (economic) social or cultural interest, or if the acquirer has had his main residence in Austria for at least ten years.

Which documents are needed? Where can I see the legal costs?

In particular, you will need:

When acquiring as a legal entity, a current excerpt from the company register, the articles of incorporation and the business license are required. In the case of acquisition by an association, an excerpt from the register of associations and association statutes, a proof of the nationality of the members of the management body of the association and, on a case-by-case basis, proof of income must also be provided. The concrete forms and costs for the approval procedure can be found on the respective websites of the competent authorities.

What are the costs for me?

Using the example of Vienna, the costs for a permit amount to as follows:

What is building land? And what is a leisure residence?

Building plots are generally built-up and undeveloped plots of land, which are designated as building land within the meaning of the land-specific regional planning act in a zoning plan approved by the state government. With the exception of Carinthia, Lower Austria and Vienna, all Grundverkehrs- und Raumordnungsgesetze contain provisions concerning the acquisition of building land for the purpose of establishing a second home. For example, § 7 Oö GVG provides that legal purchases for recreational purposes on plots of land within a reserved area are inadmissible. By ordinance, certain reservation communities were defined by the state government.

The acquisition of recreational residences in the reserved area is only exceptionally possible in accordance with § 7Oö GVG:

If a property is used for this purpose – despite a ban on the establishment of a leisure residence – the acquirer may be partially instructed to use it correctly. In the worst case, it can come to the auction of the acquired property. In addition, the authority can impose administrative penalties.

In Upper Austria, legal acquisitions of building plots and other plots of land where the legal purchase is for residential purposes and to establish a recreational place of residence in a reserved area, in any case a permit (§ 8 Abs 2 Z 2 Öö GVG) is required.

If a foreigner wishes to acquire a leisure residence in the reserved area in Upper Austria, the legal acquisition must be approved only if the conditions for a required approval pursuant to § 7 Oö GVG (recreational residences in the reserved area) are met. This follows from § 8 Abs 4 Z 1 Oö GVG.

When does the application (authorization-free legal transactions) no longer apply?

For all legal transactions, which are not explicitly mentioned in the law, there is no requirement for approval. In particular, excluded are:

What are the consequences of a refusal of approval?

What is a negative confirmation?

A negative confirmation (Negativbestätigung) is not as negative as it sounds, rather the opposite: the Fundamental Transport Authority confirms that the proposed transaction does not require approval. However, only certain people can apply for such confirmation, namely:

For spouses, these special rules do not apply (except CDPTO).