160 articles and services of daily life, especially rents and real estate prices, form the basis for the WCOL ranking, the Economist's Worldwide Cost of Living ranking. The aim of these survey is, of course, to be able to calculate the costs of living for their foreign employees – so-called expats – for large companies. Pleasant side effect is a very extensive media coverage and an exciting view of the Who's Who of the luxury cities worldwide. 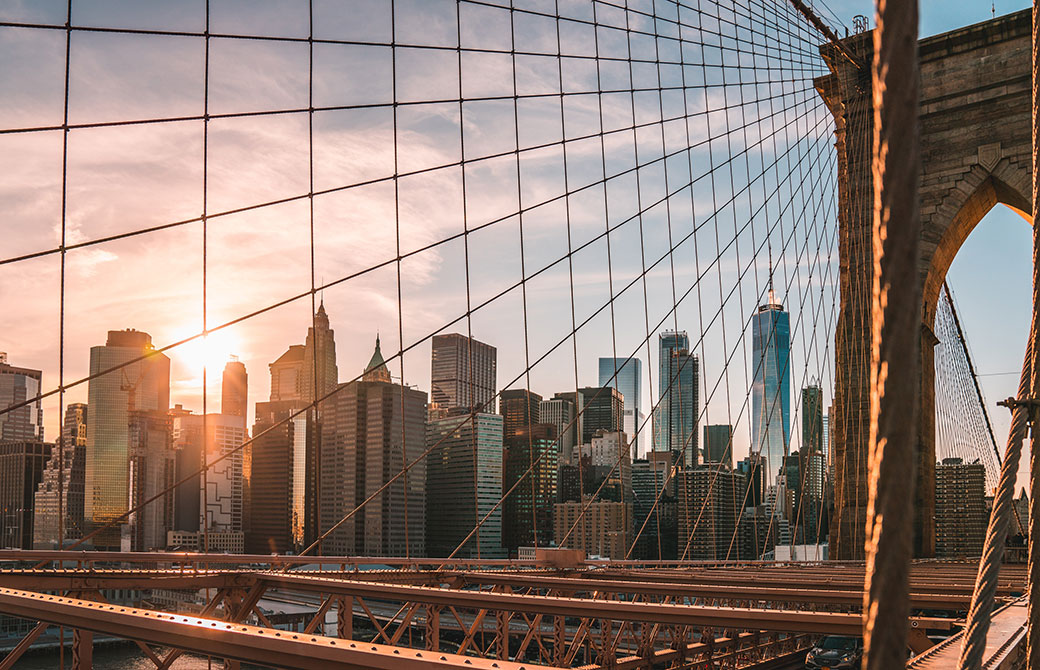 Starting from New York, which embodies the measure of all things the percentage 100, the life support costs in the 133 most important cities of the world are raised and compared. As a result, three cities will share first place in 2019 and, with a WCOL score of 107, demand a full 7 percent more household budget than the Big Apple. Besides Singapore – the only top ten city by the way, which was able to defend its top ranking of the past five years – Hong Kong and Paris are also among the most expensive cities in the world.

While New York had even slipped out of the top ten last year, it shares place 7 of the top 10 with Seoul and Copenhagen this year. For example, one of the most expensive things to buy in New York is a ladies' haircut averaging $ 210 and a two-piece business suit of around $ 2,730. The strong dollar has generally helped to raise the cost of living in America – yet only two American cities are among the top places. In addition to New York, also Los Angeles has made it to the top 10 – the City of Angels shares 10th place with Tel Aviv.

Vienna in front of Munich and London

In addition to Paris and Copenhagen, Europe is still in the top charts with two Swiss cities: Zurich occupies 4th place, Geneva 5th place in the ranking. Austria did not make it into the top 10, but Vienna is close in on them already. The city, which for the past 9 years has defended the title of the most liveable city in the world, is already ranked 14th in this year's ranking – even leaving Munich and London far behind: London is in 22nd place, the capital of Bavaria even only in 29th place.

Who decides for Vienna, has chosen no bargain, but gets a lot for his money. Economic and political security, rising real estate prices and growing demand ensure high value stability and, in all likelihood, a promising increase in value. In the heart of Europe, as a hub between North, South, East and West, the former imperial city flourishes in all facets of historicism. At the same time, the city is skyrocketing to the future, scoring with steady growth in economy, art and research – and above all in terms of premium living. So many good reasons to choose the cosmopolitan city to be your home soon.